The Magic Stories is a supplement reading and comprehension program to help build confidence in your child's reading ability. The reading level is a 2nd to 3rd grade level. This is a pdf downloadable set of 6 stories with accompanied materials. Each story comes with its own set of "Naughty 40"  Word Cards, and 4 Worksheets. Your child can read the stories on the computer or iPad or they can be printed out. Each book is approximately 20 pages in length. 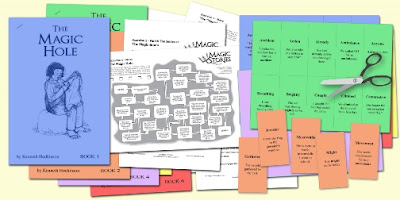 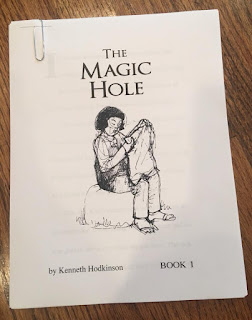 My daughter said, "This story is about Ping Ho from China. Kim's mother sent her to buy some rice. The rice sack continued to get lighter and lighter as she got closer and closer to home. There was a hole in the sack. When she got home her mother and father could find no hole. More holes kept on appearing. Next in a jacket, then in a tablecloth, then in a sock!" I don't want to give away the whole story so I had her stop. 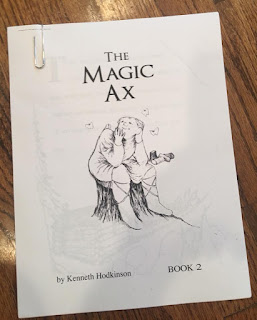 My daughter said, "A woodcutter and his wife and 6 children lived in the forest. The dad got hurt. The oldest son Tom had to start cutting all of the wood for the family. A little elf man gave Tom a magic axe that would cut all of the wood for Tom. Tom could then play and do what he wanted to do instead of working." You will have to get the book to find out the rest of the story. 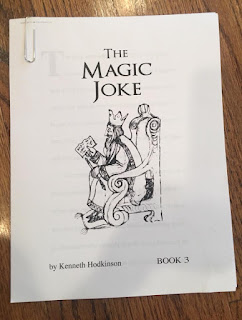 My daughter said, "There was a King and he was very unhappy. He had been at war for a long time and was loosing the war. No one wanted to give up. The Princess and the page went to the village and everybody was laughing. Everyone was laughing so hard that nobody could even talk. They went back to the castle and the Princess told her father the strange story of the magic joke. They came up with a very clever idea." I don't want to be a spoiler! 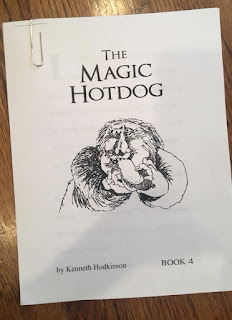 My daughter said, "There was a boy named Alfred that would eat nothing else but hotdogs. His mom would say, Eat some salad. But Alfred wouldn't eat anything but hotdogs. They went to a baseball game. There was a hotdog stand. He went to the fair. He got hot dogs. A random street man had a footlong hotdog and gave it to Alfred and it never got smaller." You will have to read to find out what happened to Alfred! 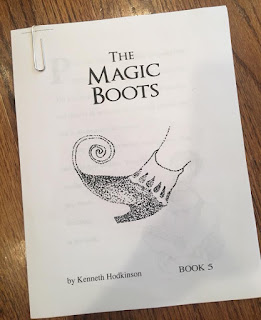 My daughter said, "This story is about a girl named Patty who had a book about pixies. Patty really liked the boots that the pixies wore in the book. She really wanted her own pixie boots. There were also goblins in the book. The goblins had shoes too but they were really bad. She asked her mom if she could have some pixie boots. Her mom said that she could get some pixie boots. They went to Mr. Bodkin's store and bought some boots. She got home and started kicking her cat, Flopsy. Then she started kicking her mom. Patty became so angry she thought she may explode. She was kicking everything. Patty was running out of things to kick. Patty started running so fast that she could keep up with her legs. Mr. Bodkin's came over and said..." Sorry, you will have to read to find out. 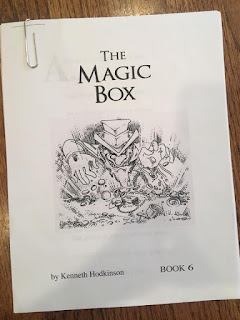 My daughter said, "Rumpelstiltskin could turn straw into gold. Straw to gold was not allowed. Gold to straw was allowed. He went town to town turning gold to straw. Taking gold from people was really easy. He got really rich by tricking people." 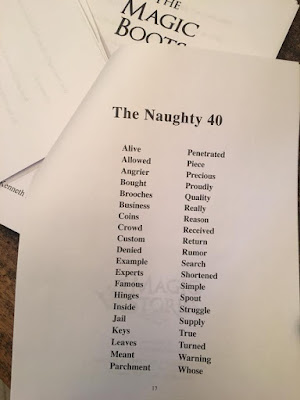 The worksheet activities included were:
Overall, I think that this is a fairly decent supplemental reading program. It is short and will only take about 6 weeks to complete. My daughter was a bit on the older side to review this but I will say that she really enjoyed reading the stories very much. The activities were a great tie-in to the stories and were solid and a great complement to the program. I think for the grade level they were challenging. Often times worksheets are just busy work but these worksheets had solid content.


The Magic Stories would like to offer you a 25% discount should you choose to order The Magic Stories.  To receive the discount, enter “raisingreaders” in the coupon box upon checkout. 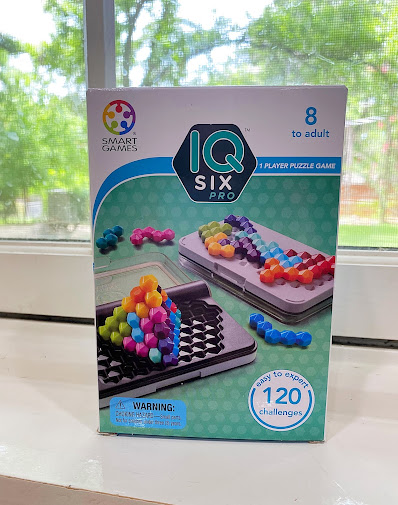 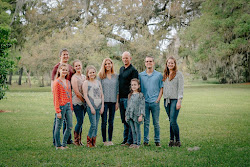 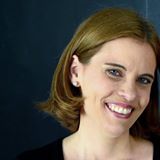 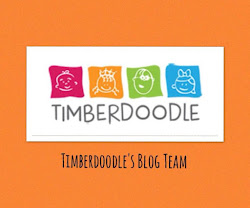